About Before your trip

Source: The New York Times. Todd Hauptli, the chief executive of the American Association of the Airport Executives, held up his Real ID-compliant driver’s license at a media conference on Tuesday. Manuel Balce Ceneta/Associated Press

Don’t Have a Real ID? You’re Not the Only One

Travelers will need Real ID-compliant identification cards to board domestic flights starting Oct. 1, 2020. A new survey shows that the majority of Americans have IDs that won’t work.

By Tariro Mzezewa
Oct. 2, 2019
Americans are not ready for the Real ID Act that goes into full effect a year from now, according to a survey released last week by the nonprofit trade group U.S. Travel Association.
The Real ID Act was passed by Congress in 2005 to increase security measures concerning state-issued personal identification cards, mainly driver’s licenses, that are often used to access airports and military bases and nuclear installations. Beginning Oct. 1, 2020, only Real ID-compliant documentation will be accepted for boarding commercial flights, including domestic flights, and entering federal buildings and military bases.
Compliant documentation includes passports (which are still required for international flights), passport cards and trusted traveler identification like Global Entry. But a majority of Americans turn to their driver’s licenses to pass through security for their domestic air travel, and only 42 percent of Americans hold passports.
Some 99 million Americans do not have the Real ID-compliant identification, the U.S. Travel Association said.
That’s a lot, and concern is growing that once the October deadline is passed, travelers will be turned away from airports when they cannot provide the approved identification at security checkpoints, potentially causing confusion and chaos.
“If Real ID went into effect tomorrow, almost 80,000 people trying to board a plane would be denied on Day 1,” the U.S. Travel Association said in a statement on Monday.
“This is significant not only because it will inconvenience travelers and create confusion at U.S. airports. It could do significant damage to our nation’s economy,” said Roger Dow, the president and chief executive of the U.S. Travel Association.
Many states, which oversee the task of issuing and processing driver’s licenses and many other forms of documents used to prove identification, were slow to adopt. Some have experienced delays, miscommunication with the federal government and technical glitches in their effort to issue Real IDs​ to residents​.
On Monday, the Department of Homeland Security, tasked with implementing the Real ID Act, reminded Americans to get their Real IDs and acknowledged that significant progress has been made in issuing the IDs in less than two years​. Forty-seven states are currently issuing the IDs, up from 26 in January ​2017.
To receive a Real ID-compliant license, the Department of Homeland Security requires people to provide documentation showing their full legal name, date of birth, Social Security number, two proofs of address of principal residence and lawful status. Licenses are still processed by the state; some states may require more information.
​Travelers also have the option of getting an Enhanced ID, ​which is Real ID-compliant and can be used for domestic travel, as well as for traveling from Canada, Mexico and some Caribbean countries by sea or land, but not on flights. Enhanced IDs are only available to American citizens, while anyone with lawful​​ presence in the United States can get a Real ID​. ​​
Most Real ID licenses display a star in the top right corner, and Enhanced ID license have the word “Enhanced” printed across the top span.
The U.S. Travel Association is urging Americans to check their Real ID status at their state’s motor vehicle department. The organization is also asking states to encourage residents to upgrade their license sooner than later.
“We need the travel industry to talk to its customers about Real ID — at hotel front desks, through their customer loyalty programs, at the airport check-in counter,” the organization said in its statement. 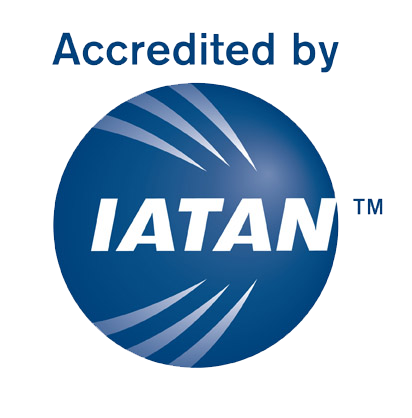 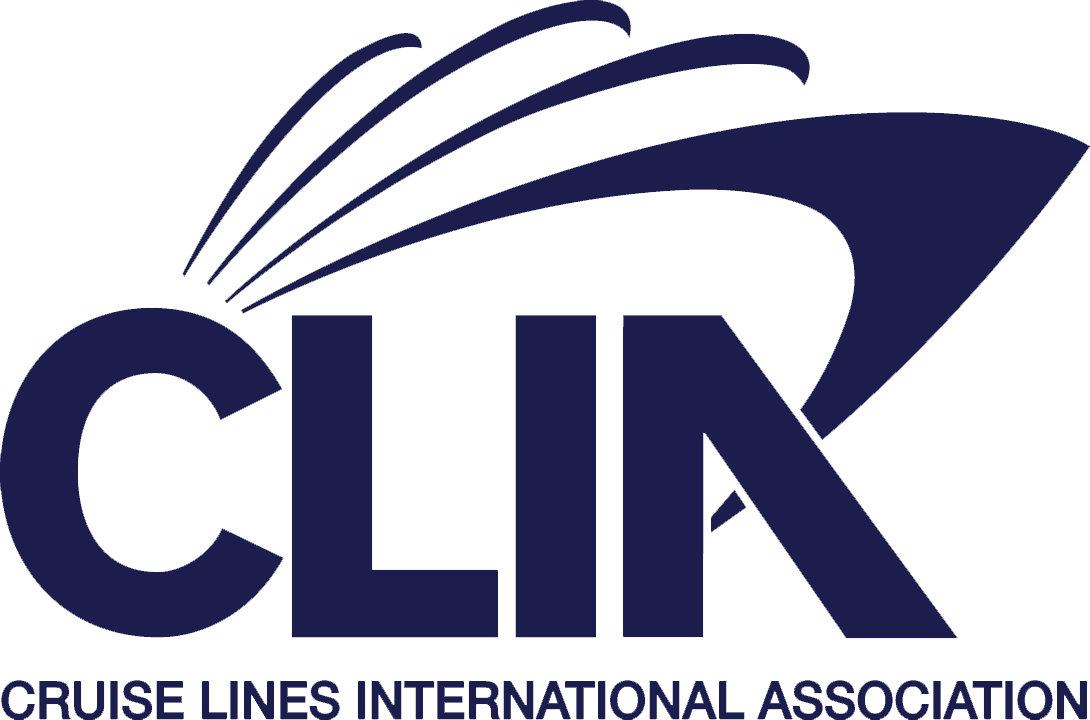 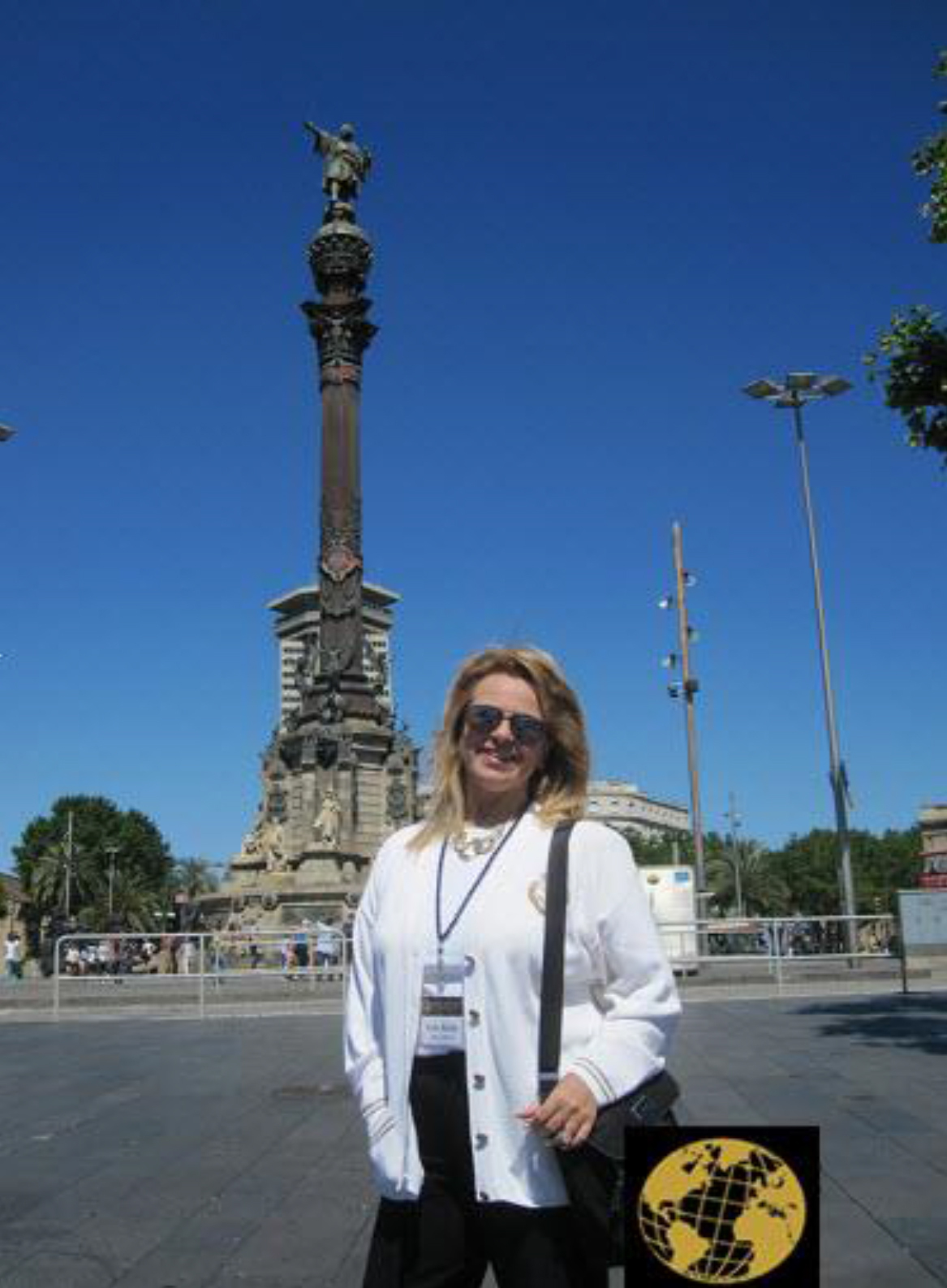